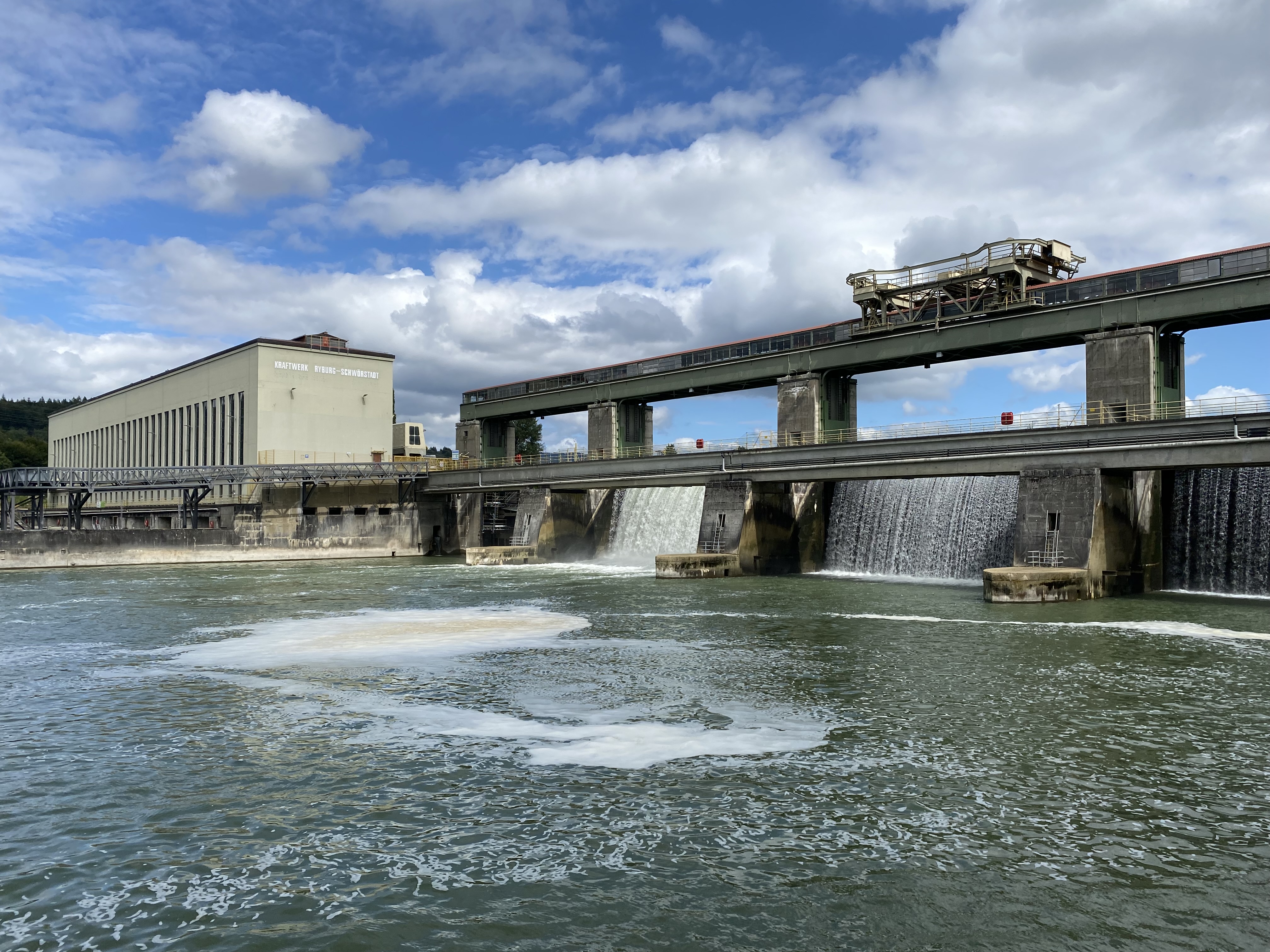 The aim of this rehabilitation project is to ensure the service life and operating safety until the end of the concession as well as to make environmental improvements by installing oil-free bearing systems on wicket gates and oil-free hubs for the new runners. The units will be renovated one after the other between 2023 and 2027.

Andritz will be responsible for the hydro-mechanical overhaul of the four Kaplan turbines, including hydraulic turbine governors, comprises design, engineering, manufacture of new parts, factory overhaul, transport, erection, testing, and commissioning. It will supply four new Kaplan runners with oil-free hubs – the first ever in Switzerland.

The work will be performed by the Andritz location in Kriens, Switzerland, as the contractor responsible for overall project management, logistics and transport, engineering, erection, and commissioning. Model testing and runner design will be carried out at the Andritz location in Tampere, Finland, and manufacture of the new Kaplan runners and factory overhaul of the large turbine components will be conducted at the company’s manufacturing facility in Ravensburg, Germany.