The Lesotho EFlows Project was recently finalized by Multiconsult and partners, with the policy recommendations set to be a benchmark for other similar water and hydropower studies in Lesotho.

In late February, Multiconsult and partners arranged the final workshop and held training courses in Maseru, Lesotho for the Lesotho Environmental Flows ( EFlows) Project. A series of nine final reports, including an EFlows Scenario Assessment Report and an EFlows Policy, was delivered to the Client, the Ministry of Water, on 25 March 25. The project is funded by the World Bank, which has been actively involved throughout the project.

The study comprised the usee of the Downstream Response to Imposed Flow Transformation (DRIFT) EFlows methodology, invented and developed by Multiconsult’s partner Southern Waters. Core to the study was to find out when and how much water is to be released from the Hlotse Adit to mitigate impacts of planned water abstraction further downstream, in order to sustain a healthy environment and societal needs.

The study also included climate change, hydrological, geomorphologic and hydrodynamic modelling as well as ecohydraulic, environmental and socio-economic assessments. Results from the project will be used by the Ministry of Water to invest in, design and operate water releases and associated modes of water abstraction further downstream in the Hlotse River.

“This catchment scale, high resolution, holistic and scenario based EFlows study will help strengthen Multiconsults position in the hydropower and water resources field and market, both nationally and internationally,” commented Multiconsult’s Project Manager for the study, Leif Lillehammer. “It will help us further develop and widen our water resources management portfolio. In these types of EFlows studies the usage of DRIFT both for water infrastructure and hydropower development are often promoted by our clients, including the World Bank”. 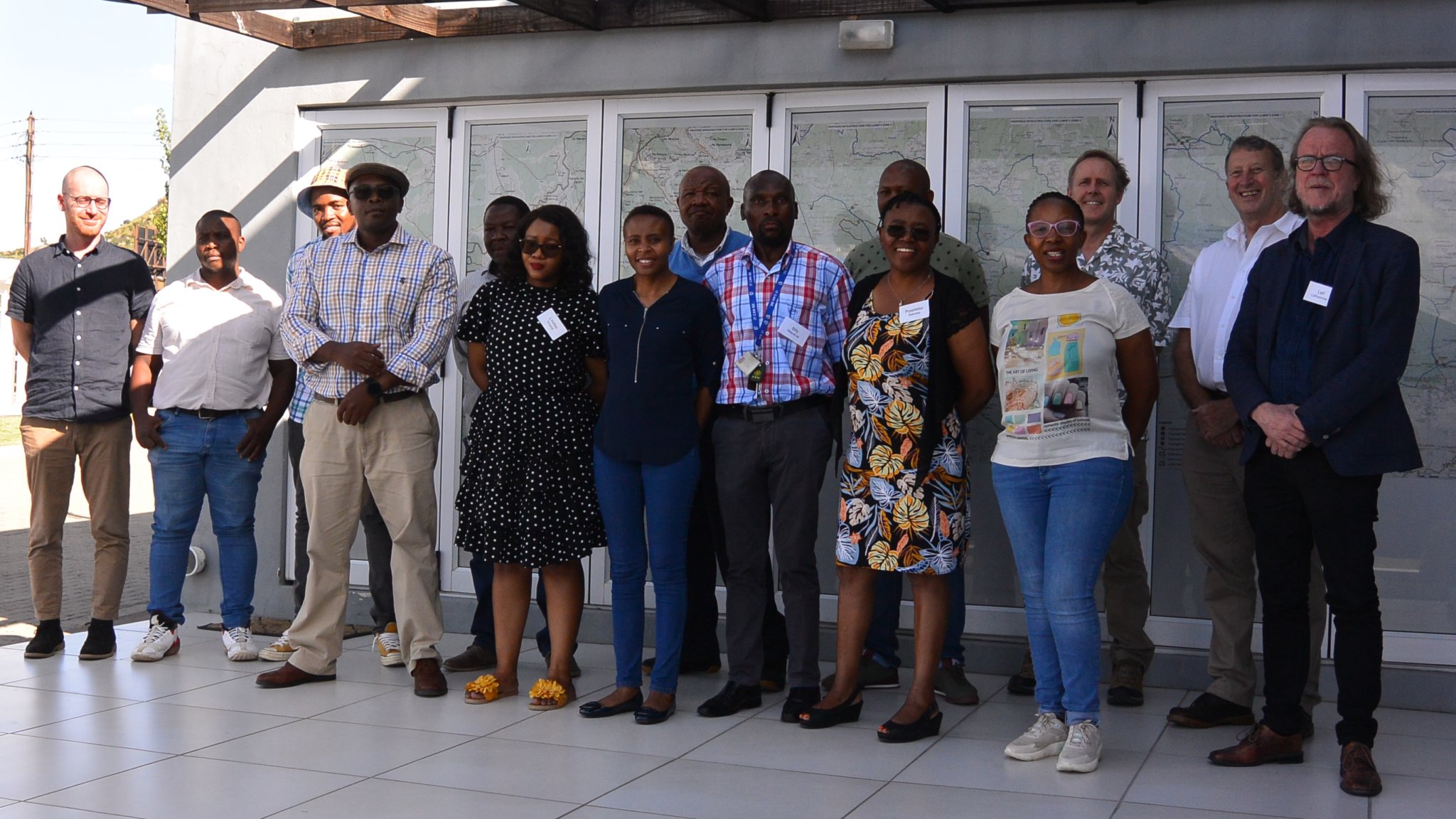