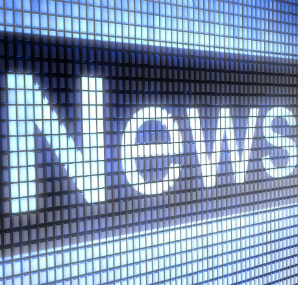 France, in colloboration with the European Union, has signed an agreement that will fund a hydropower training institute in Pakistan.

The grant was delegated to the AFD by the European Union to complete rehabilitation of the existing training centre of Mangla and transform it into a "centre of excellence for hydropower" in order to increase the capacity of both public & private hydropower operators.

The HPTI is expected to integrate the latest international standards by:

Besides the grant of EUR 2.5M provided to the Government of Pakistan, France, through the AFD, is a major contributor to the energy sector in the country.

In the future, the AFD said it will explore additional potential to fund the rehabilitation or extension of hydropower plants in various places in association with WAPDA and provincial operators.