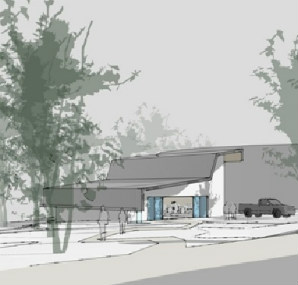 Canadian utility BC Hydro and the City of Nanaimo have signed an agreement to launch a 300kW hydroelectric project from the new city water system that will feed electricity to BC Hydro's grid.

The project is located at Nanaimo's new water facility, Reservoir Number 1. Hydroelectric equipment has been installed in the reservoir's control building and when fully functional next month, the facility will provide enough electricity to power up to 70 homes.

The agreement follows two years of study, design and construction planning between the partners. The project is made possible through BC Hydro's Standing Offer Program, which allows power producers with small power projects - up to 15MW of capacity - to sell power to BC Hydro under a streamlined, simplified process.

Revenue earned by selling the power back into the system will help recoup operating costs of the water supply system.

"This agreement makes sense," said Doug Little, Vice President, Energy Planning and Economic Development, BC Hydro. "It's an innovative use of new infrastructure and the project reflects the types of future projects we hope to see under a new stream of the Standing Offer Program that targets small-scale projects with less than one megawatt of capacity. The project will inform how we design the new stream, which will help us meet our clean energy commitments moving forward."

Photo: Reservoir No.1 perspective from Nanaimo Lakes Road. Courtesy of the City of Nanaimo